With the emergence every few months of a “new” superfood, it’s easy to get sidetracked and dismiss simple foods that we can pluck from a veggie patch, a mountain trail, or our own yard.

There’s also an increasing awareness of how our food choices impact not only our personal health but also our environment. The closer to home we grab our food the better. A shorter distance means fresher food and less processing—not to mention the fact that it reaches your plate with more of its life-giving energies intact.

Looking around at what’s growing in the fields and waysides—and, hopefully, in your own yard—it’s surprising what edibles you might find. (But if you’re tempted to pick anything, be sure to avoid areas that have been sprayed with pesticides or herbicides or that are heavily trafficked by dogs and cars.)

Inspired by a journey around Eastern Europe, where traditional foods and dishes are still a mainstay, I wanted to look for examples of plants our grandmothers and great grandmothers would have used in their cooking. These are often overlooked in the our quest for store-bought super (dried) nutrition in a bottle or tin. 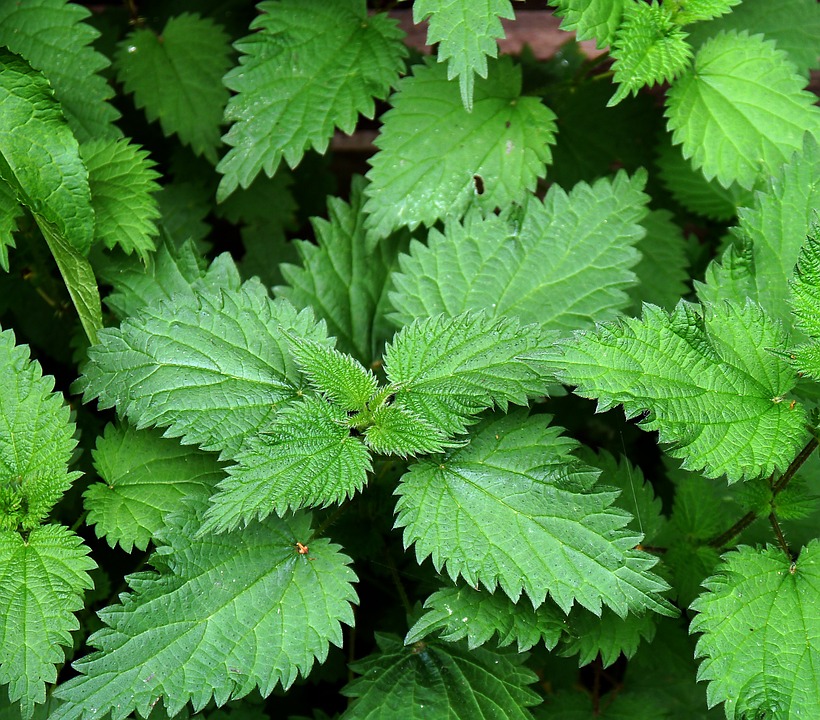 These itchy stingers are a powerhouse of nutrients and don’t require any cultivation. Just find a patch and cut as you need. Dried nettles are used in herbal teas and supplements, but there’s nothing better than a fresh, living food.

The younger nettles are the most succulent and sweet. One of the best ways to consume them is juiced, with apples, cucumber, and celery. Throw in some ginger root or lemon for an added zing.

Nettles are tasteless but give an amazing, vibrant green color and a lovely, frothy head. If you can’t juice them, add them to soups. They work well with sweet potatoes, and you can swap them for spinach leaves in any cooked recipe.

In his book Eating for Beauty, author David Wolfe says nettles are better than spinach for blood building due to their high iron content. They’re also high in silica, chlorophyll, and vitamin C, and therefore they make “a blood purifier of the highest calibre.”

This plant is generally found growing close to nettles. In fact, you can rub the leaves of burdock root on a nettle sting to help lesson the burn. Burdock, like nettles, purifies the blood. The root resembles a carrot but is thinner and juicier.

Hailed as a beautifying plant by raw food expert David Wolfe, burdock root improves digestion by stimulating digestive juices and increasing bile flow. It also aids kidney function, thereby reducing internal inflammation. In the sphere of natural health, inflammation is much believed to be the cause of many conditions and illnesses, so this can greatly impact your health. Juice the root together with fresh celery and apples. Dandelion root has long been used as a coffee substitute as well as a traditional herbal medicine for improving liver function. However, unless you want to walk around with a rooting tool in your pocket or purse, it’s easier to pick the leaves. Look for the younger, lighter green ones, as they’re gentler on the palate. The more sun they get, the more bitter the flavor, so pick in the shade if you prefer.

You can disguise the strong tang of dandelion by tearing a few leaves into tiny pieces and combining them with other salad greens, such as peppery rocket. You’ll receive a hefty helping of vitamins K, A, C, and B6, as well as the flavonoid zeaxanthin and assorted minerals. Nature never packs a single ingredient but works synergistically.

The humble cabbage may not be as pretty as some other health-giving foods, but it’s been used for centuries to treat a plethora of conditions: The raw juice found in cabbage is beneficial for stomach ulcers, and fermented raw cabbage is an ancient dish long known for providing lactic acid to the digestive system.

Sauerkraut, which is a common ingredient in Polish cuisine, is extremely beneficial for promoting good gut bacteria. Many health professionals now proclaim that good health begins in the gut, so eating sauerkraut daily is a cheap and easy way to improve your gut health, and it’s incredibly simple to make.

Beauty guru Tonya Zavasta includes a raw version of her native Russian borsch in her book, Quantum Eating. This is a shining example of the anti-aging benefits of raw food consumption.

Beetroot juice has long been a staple health drink, and it’s a wonderful ingredient to add to a smoothie.  I recommend eating the leaves as well. They have a delicate flavor and make an attractive addition to salad greens.

Consistently (though understandably) thought of as a grain, buckwheat is actually a fruit seed. However, it’s often classified as a grain from a culinary standpoint.

Used in Eastern Europe to make kasha, a type of porridge, buckwheat has rightly been recognized as a super nutrient. According to Dr. Royal Lee, buckwheat contains high levels of rutin, the vitamin P part of the C complex and a critical nutrient for capillary strength.

Aronia Berry (aka Chokeberry or Chokecherry) 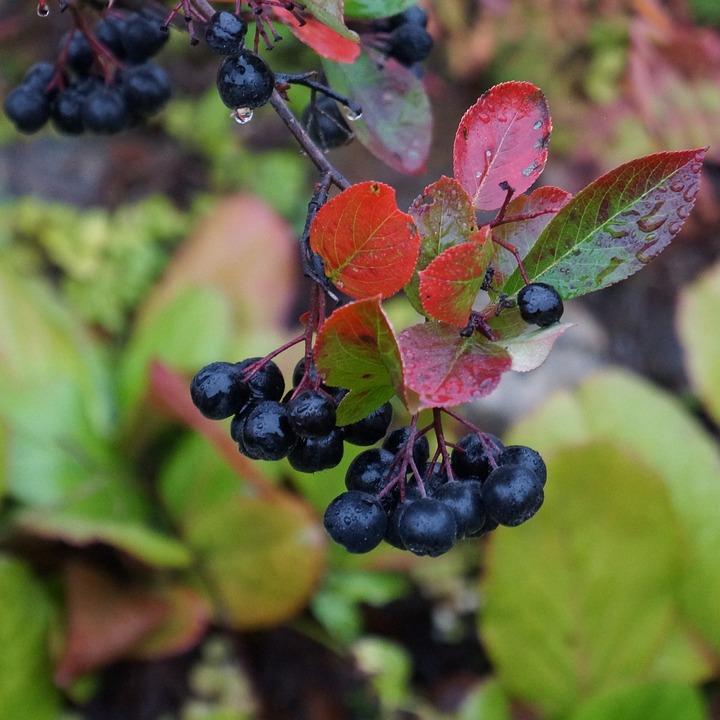 Although not as well known as other berries, aronia berries are quite common, and they’re often added in with other berries in frozen fruit mixes. Grown in Russia since the early 1900s, thousands of acres of aronia bushes thrive in Europe today. It’s similarly plentiful in the United States, where it’s known as chokecherry.

Aronia berries are rapidly gaining in popularity due to their impressive nutritional benefits. Purple berries such as these are extremely high in anthocyanins, which protect us from oxidative stress. Use them any way you’d use a blueberry, but keep in mind that they have a tangier flavor. Aronia bushes are very easy to cultivate.

The beauty of all these foods, apart from being naturally sourced, is that they’re all inexpensive to forage, grow, or buy, meaning that even if you’re on a restricted income, you can still help yourself to health.

Jules Bukovsky is an independent traveler, self-taught nutritionist, and home cook who is passionate about edible wild plants. She has travelled extensively in Latin America and Europe. You can find her work at Discover Crakow, where she writes as a guest blogger.

Jules Bukovsky is an independent traveler, self-taught nutritionist, and home cook who is passionate about edible wild plants. She has travelled extensively in Latin America and Europe. You can find her work at <a href="https://discovercracow.com/blog/">Discover Crakow,</a> where she writes as a guest blogger.