In Prenatal Nutrition and Birth Defects, Mark R. Anderson weaves together important research to explain, step by measured step, how vitamin- and mineral-deficient dietary patterns can lead to the genetic destruction of the next generation. This convenient, illustrated new booklet even comes complete with a detailed chart of selected nutrients that have been associated with types of birth defects in humans. Prenatal Nutrition presents key knowledge that all practitioners should strive to make available to their patients.

Am I well nourished? In every language, this is the first and most important question an expectant mother should ask herself upon learning she is pregnant.

This fundamental question is also at the heart of Prenatal Nutrition and Birth Defects. In this essential new booklet from Selene River Press, Mark R. Anderson connects the dots between abnormalities in the developing fetus, which are frequently revealed later in life, and the nutritional deficiency of the parents.

Anderson guides his readers through important research from pioneers of early nutrition science—Dr. Weston A. Price, Dr. Royal Lee, and Sir Robert McCarrison—to explain the process by which genetic destruction is passed to the next generation.

During the 1920s and 1930s, Dr. Weston A. Price traveled the globe to study isolated cultures, taking special note of the physical characteristics of those who still lived on traditional diets and the impact to their children as they came in contact with modern foods. He published his results in his 1939 book Nutrition and Physical Degeneration.

What were those results? No matter the tribe or location, when these isolated populations abandoned their traditional diets and adopted refined foods, within a single generation their good health was lost. The next generation paid dearly: tooth decay, tuberculosis, physical deformities, arthritis, diabetes, diseases of the gastrointestinal tract, infertility, cancer, and mental illness.

Nearly two decades before the publication of Nutrition and Physical Degeneration, Sir Robert McCarrison, MD, had already come to a similar conclusion while serving as a British army surgeon in India during the first two decades of the twentieth century.

As documented in his groundbreaking 1921 book Studies in Deficiency Disease, McCarrison introduced the world to the amazingly healthy and long-lived Hunza people of the Himalayas. Unfortunately, their legendary health did not survive contact with the British Army and the Western foods the British brought with them.

Dr. McCarrison’s investigations into the connection between the diets of various populations in India and their patterns of disease and health offered new insight into the cause and effect of nutrition on physical well-being. He noted that the first crucial effect adulterated foods have on the body is the destruction of the endocrine system. Why so crucial? Because the entire body is dependent upon the biochemical messages the endocrine glands send out. And yet the British diet, just like the American and European diet, is tailor made to destroy the endocrine system, starting with the adrenal glands, moving on to the thyroid and pancreas, and finally continuing the path of destruction to the central nervous system. The isolated Hunza, whose diet was rich in vital trace minerals from their glacial valley, avoided this fate, and so did their progeny.

After all, nutrition and pregnancy cannot be separated any more than nutrition and health can be separated; the nutritional links between the mother and the fetus or infant are far too numerous. In the detailed chart at the end of the booklet, “Selected Nutrients Associated with Types of Birth Defects in Humans,” Anderson identifies these important nutrients and explains the possible consequences of any specific deficiency to the baby.

The chart shows prospective, expectant, and nursing mothers exactly why they must get an adequate supply of nutrients and trace minerals for the highest probability of a successful birth.

The essential role of trace minerals is further emphasized in a passage from a 1950 speech given by Dr. Royal Lee, which Anderson cites at length. Dr. Lee explains how biological determinants are expressed in the next generation based on the trace minerals they are composed of. If the parents are deficient in these vital trace minerals, hereditary transmission can be impacted or even imperiled. Furthermore, as trace minerals in the determinants are combined organically into protein linkages, it is evident how the nature of the minerals in our foods becomes so important.

As noted, Dr. Lee’s conclusion about trace minerals dovetails nicely with McCarrison’s research of the Hunza people. The soil of the Hunza Valley was deeply mineralized by the glacier that fed it and by the minerals that made the river water cloudy. Until the Hunza were exposed to the Western diet, birth defects were nonexistent.

Prenatal Nutrition and Birth Defects is about nothing less than the genetic destruction of the next generation. This is not just an important read. It is an essential, urgent read. Selene River Press has repackaged the original source material into this convenient, illustrated booklet that will help holistic health practitioners and future or expectant parents understand what’s at stake: the health of the human species.

Danielle LeBaron is a Professional Virtual Assistant and Managing Editor at Selene River Press. She specializes in project management, event planning and coordinating, and business blogging. She started her business as a way to stay home with her three beautiful children and has found a true passion for what she does: helping smart, stressed-out business owners take things off their plate. She supports the value of a holistic lifestyle as a way to improve one’s life from the inside out. For more information on Danielle and the services she offers, visit her website: daniellelebaron.com. 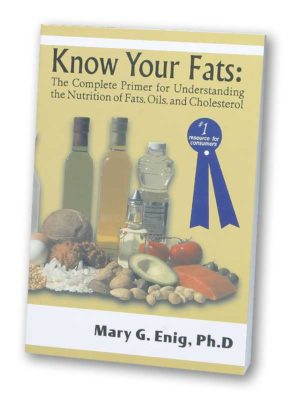 Know Your Fats: The Complete Primer for Understanding the Nutrition of Fats, Oils, and Cholesterol 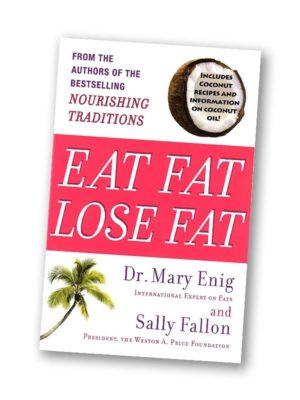 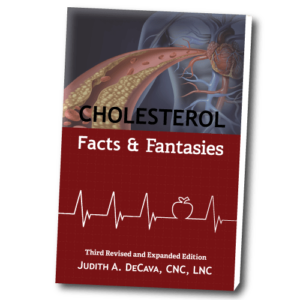 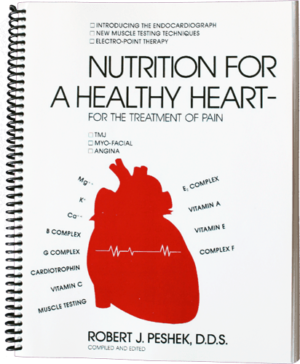 Nutrition for a Healthy Heart: For the Treatment of Pain 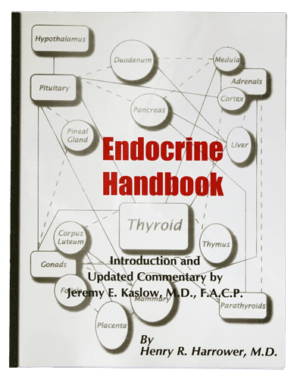 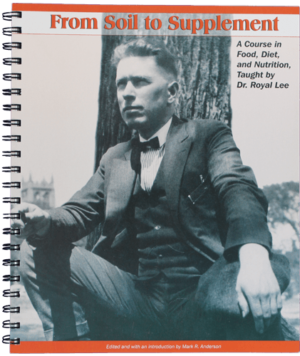 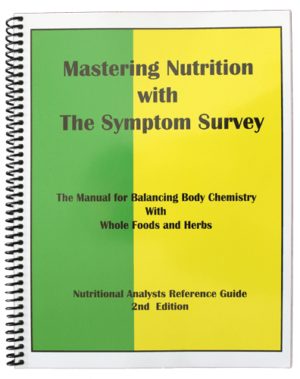 Mastering Nutrition with the Symptom Survey: The Manual for Balancing Body Chemistry with Whole Foods and Herbs 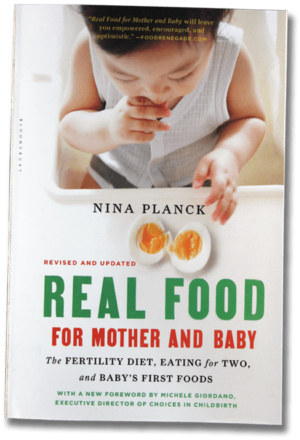 Real Food for Mother and Baby: The Fertility Diet, Eating for Two, and Baby’s First Foods