Royal Principle #23 states: “The function of Innate Intelligence is to adapt universal forces and matter for use in the body, so that all parts of the body will have coordinated action for mutual benefit.”

This principle from R.W. Stephenson’s Chiropractic Textbook makes it clear that we are all blessed to be part of this great and magnificent universe. Innate Intelligence—which is the Life Force—is always on the move. It continually coordinates the activities in the body to produce organization, communication, and harmony. One word to describe this would be “creating.” The Life Force travels from our brain cells to our body cells and then back again, creating an intelligent cellular response to our environment. Only through and by intelligence could such a response occur. How is this possible?

In my chiropractic education at Palmer, I learned the meaning of “ADIO,” or “Above, Down, Inside, Out.” In other words, the Innate Intelligence that created our bodies flows Above from the Creator, or Universal Intelligence. From there the Life Force flows Down to form the brain, spinal cord, and nervous system (the first organ of embryologic development). The Life Force then flows Inside our bodies to form, shape, and control the development and function of all of our cells and organs. Last of all, our Life Force flows Out through all of our cells to create signs of life.

We have been created. This becomes evident in movement, action, cellular respiration and excretion, ten toes and ten fingers, bone morrow with red and white blood cells, lymph cells and oxygen and carbon dioxide exchange. The list goes on and on. This is beyond anything we humans could ever create or envision.

We see the miraculous evidence of this creative Intelligence as it regulates our very own bodies. We see it in the natural wonders of the country we live in, and in the solar system that displays the wisdom of creation. This power of creation surrounds us internally and externally.

Last month we celebrated the Fourth of July. It was on that day in 1776 that the American Colonies signed the Declaration of Independence and claimed sovereignty from Great Britain. Earlier this year, on February 22—George Washington’s birthday—the planet Pluto reached 27 degrees Capricorn, the same degree and sign it was at when we signed the Declaration of Independence. In astrology, Pluto represents both creation and destruction. We see this in the cyclic changes in our nation since its conception and also in our human (humus) body since our very own conception.

Just as Dr. Stephenson expresses in Principle #23, Innate Intelligence adapts universal forces to be used in the body. For example, innate creative and adaptive forces help our bodies grow bones and teeth, yet these same forces also know how to stop bones and teeth from growing so we don’t turn into giant saber tooth tigers. The body’s Innate Intelligence directs and coordinates the immune response to internal and external assaults. Innate is always in the process of “creating” and “destroying” to maintain physical, biochemical, and emotional balance.

Humus, the substance of the earth that we were created from, must continually give of itself by producing foods so that we might live abundantly in health. The soil is constantly creating, but it is also destroyed in the process of giving itself over to the growth of the plant. Living things that grow in the soil also have a creative intelligence that guides plants on how to take into their roots the water, minerals, and trace minerals required to grow, and also how to utilize certain microbes in the soil. All of these innate functions—for planets, plants, microbes, and human (humus) beings—are governed and ordained by the Life Force of Universal Intelligence. It can seem too mysterious at times to understand. 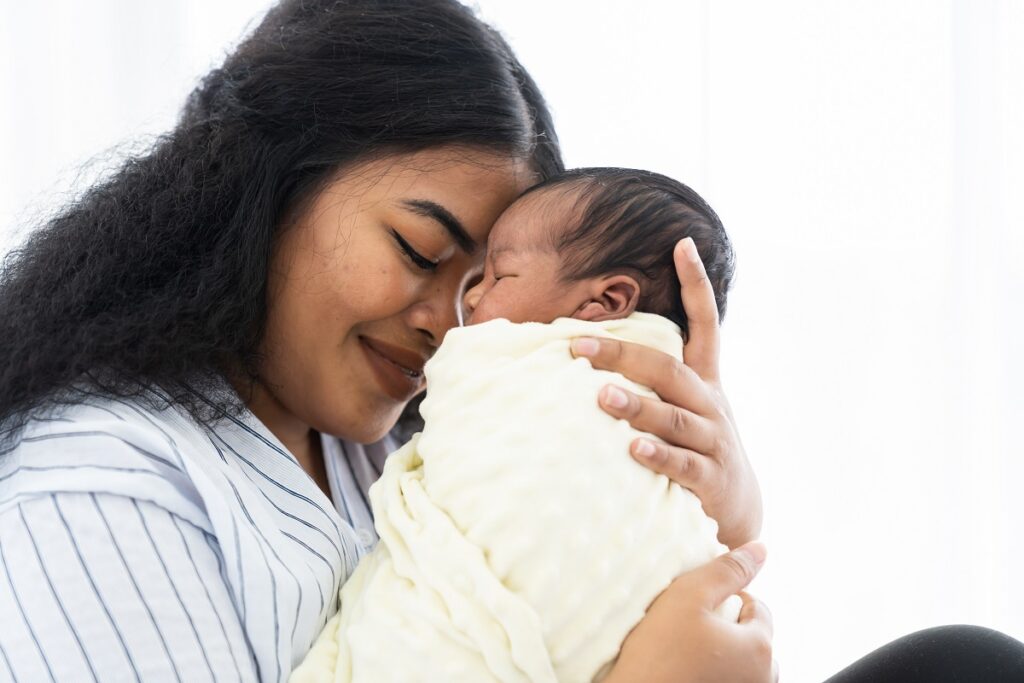 “The most beautiful thing we can experience is the mysterious. It is the source of all true art and science,” said Albert Einstein. The art and science of chiropractic is truly mysterious. How can we document the physiological changes that take place when we adjust a patient’s spine, and asthma then goes away? Or a young woman is suddenly able to conceive after years of trying? How do we explain all the mechanisms that take place? We are witnessing the mysterious work of Innate Intelligence. We are witnessing the unification and coordination of the human (humus) body through the nervous system. Our brain and body must be able to talk back and forth to maintain a harmonious physiology. Yet this healthy talk is disrupted by spinal subluxations, resulting in signs and symptoms of dis-ease.

In terms of nutrition, how do we explain why Allerplex from Standard Process resolves a patient’s asthma? How do we explain the positive biochemical and physiological effects of Ovatrophin PMG, Utrophin PMG, Orchic PMG, or Prostate PMG on conception? What is happening? It is mysterious how an adjustment or the ingestion and utilization of whole food supplements needed to restore cellular integrity can direct and coordinate these steps. This is Innate Intelligence.

Let’s take time to reflect on how life is created as well as destroyed. Like fireworks are created to be enjoyed in the oohs and awes of their very destruction. We are also in a continual cycle of creation and destruction. We eat the cherry pie that someone prepared with love, and through this act it is destroyed. Yet it creates energy that helps us stay up late to see the fireworks. As energy production goes down, we can enjoy a graceful night’s sleep, knowing that all is well in the ordained laws of the universe. We know Pluto will remain in its healthy orbit because of the creative Innate Intelligence that designed it. And we will remain in a creative Innate Intelligence of health because we understand and abide by the true causes of health.

Celebrate, celebrate, and dance to the music! Celebrate the power of the Life Force expressed as healing and health in the wonderful, magnificent creation of who we are. The Life Force actively keeps us healthy when we supply everything it needs to create a celebration of life in our bodies, minds, and hearts.