Living in the Laws of Health

Royal Principle #18 states: “The signs of life are evidence of the intelligence of life.”

This principle from R.W. Stephenson’s Chiropractic Textbook directs us to the innate wisdom and intelligence within the body. By this innate wisdom, the body knows how to govern, select, and judge the response it has to its environment, both internally and externally. For example, if you get cold, you begin to shiver. You don’t need to think; your body just makes it happen. When you eat food, your body knows what type of digestive enzymes are needed. Again, you don’t need to think—your body just does it. And if you feel stressed, your body will release adrenaline to increase your heart rate. You don’t tell your adrenals what to do. It is simply your body’s natural response to the stress.

This is our innate wisdom on display. We’ve all experienced it. It is the adaptation of the body to its environment. It is all knowing. These are the Signs of Life that point us to the innate intelligence manifested in the body. As we experience these Signs of Life, they direct us to the facts of the clinical science of chiropractic. Let’s look at the facts through the vocabulary of science: 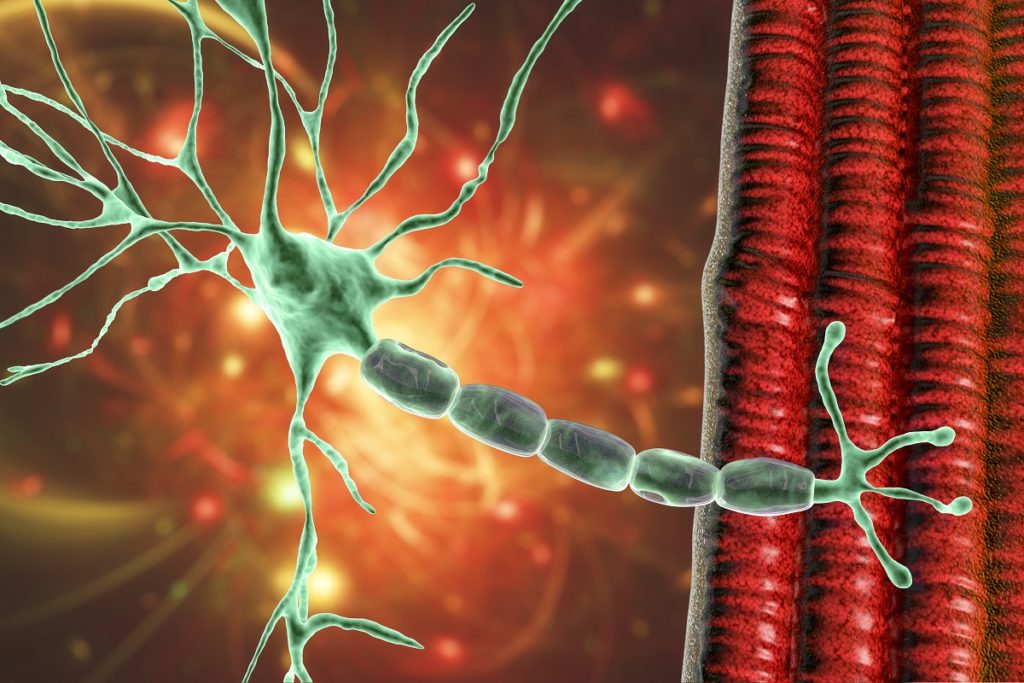 The principle of homeostasis: This is the biological law upon which the clinical science of chiropractic is based. It states that a living thing is born with an ability to be stable (healthy), within itself and within its environment.

Theory: The generally accepted viewpoint of a scientific principle. The clinical science and principle of chiropractic is based on the theory of the nervous system. This system consists of the brain, spinal cord, cranial and spinal nerves, the sympathetic and parasympathetic system, and sensory organs. Gray’s Anatomy, the classic reference book of human anatomy first published in 1858 and still in print to this day, explains that it “controls and coordinates all organs and structures of the human body” and relates the organism to its environment.

Hypothesis: A statement or supposition made as the starting point for further investigation, with the assumption that it will lead to a conclusion. The hypothesis of the clinical science and principle of chiropractic is that there is a relationship between the integrity, wholeness, and health of the nervous system and homeostasis (health) within the body.

Premise or conjecture: The proposition of an event happening in nature from which an explanation is inferred based on education, experience, or qualification. The premise or conjecture of the clinical science and principle of chiropractic is that there can be a relationship between the neuro-muscular-skeletal structure and a loss of functional integrity of the nervous system.

Science is the process of seeking out facts or knowledge that will prove if an idea is true or false. If it is the former, the idea is accepted. If it is the latter, it is rejected. As we study true ideas, we develop a skill set that helps us better understand the natural world. Ideas evolve as we work with them. By learning from others with greater experience than us, we can acquire a deeper knowledge of our ideas and how to apply them in our work.

In the words of Aleksandr Solzhenitsyn, who was awarded the 1970 Nobel Prize in Literature, “One word of truth outweighs the entire world.” Solzhenitsyn was jailed for expressing views that were contrary to Stalin’s. Chiropractors have also been attacked and even jailed for having beliefs that are contrary to medicine. Dr. Royal Lee was continually attacked and discredited by promoters of mainstream medicine because of his philosophy of whole food nutrition.

We are in a battle for truth regarding natural laws of health. This brings me to the point that our views of the causes of health are contrary to our drug-based culture of care, which follows us from cradle to grave. Would it be unfounded to say that we have been jailed and silenced by promoters of “medical science” because of our skills, beliefs and knowledge in the causes of health?

Implementing their words of truth into our lives brings about healing and a greater expression of life in the body every day of our lives. So let us not remain silent about the natural causes of health. Remember the words of Aleksandr Solzhenitsyn, “One word of truth outweighs the entire world.”

Let us tell our patients about the “true causes” of health, either one on one or in group settings. Shout it from your office mountaintop. What we know is not on television ads during the six o’clock news. 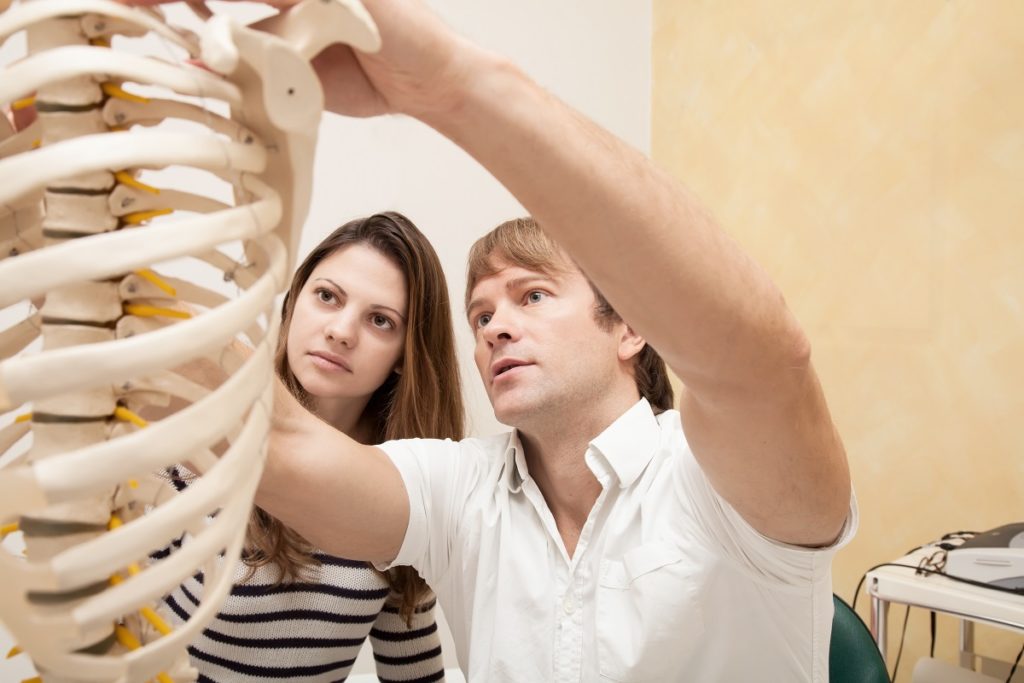 It was said thousands of years ago, “My people perish for lack of knowledge.” We human beings have incorporated destructive habits and behaviors into our day-to-day lifestyles. “The signs of life are evidence of the intelligence of life.” Let’s save people from prematurely departing from the intelligent lives they were destined for. Discover, learn, implement, and teach the principles of health. When we detect and then correct restricted spinal movement (subluxation), nutritional deficiencies, and neuro emotional inputs, we greatly reduce the negative effects they have on the body’s neurological function. Health is improved simply by applying these natural procedures.

“What would you attempt in life if you knew you couldn’t fail?”
—Robert A. Schuller