Royal Principle #12 states: “There can be interference with transmission of universal forces.”

Starting out the New Year can be a challenge if the battles of the old year are still raging on in our lives. Yet we can learn from those who fought before us, whether or not their battles were similar to our own. Let us recall the fight of the first chiropractors, jailed for practicing medicine without a license:

The entire Willis family of chiropractors, and their children, jailed in California in 1920 for practicing medicine without a license. They refused to pay the fine, citing the fact that these fees were used by state medical boards to prosecute yet more doctors of chiropractic.

Dr. Herbert Ross Reaver, “the most arrested chiropractor in history,” jailed repeatedly in Ohio. He was finally released because of his patients’ constant protests outside the jailhouse on his behalf. (See photos of his incarceration here.)

Dr. Eckols and Irish, jailed in San Diego in 1921 for practicing medicine without a license.

WWI veteran Dr. A.L. Sterns of Arizona, arrested by a hostile medical board in 1921, even though DCs were legally licensed in the state. 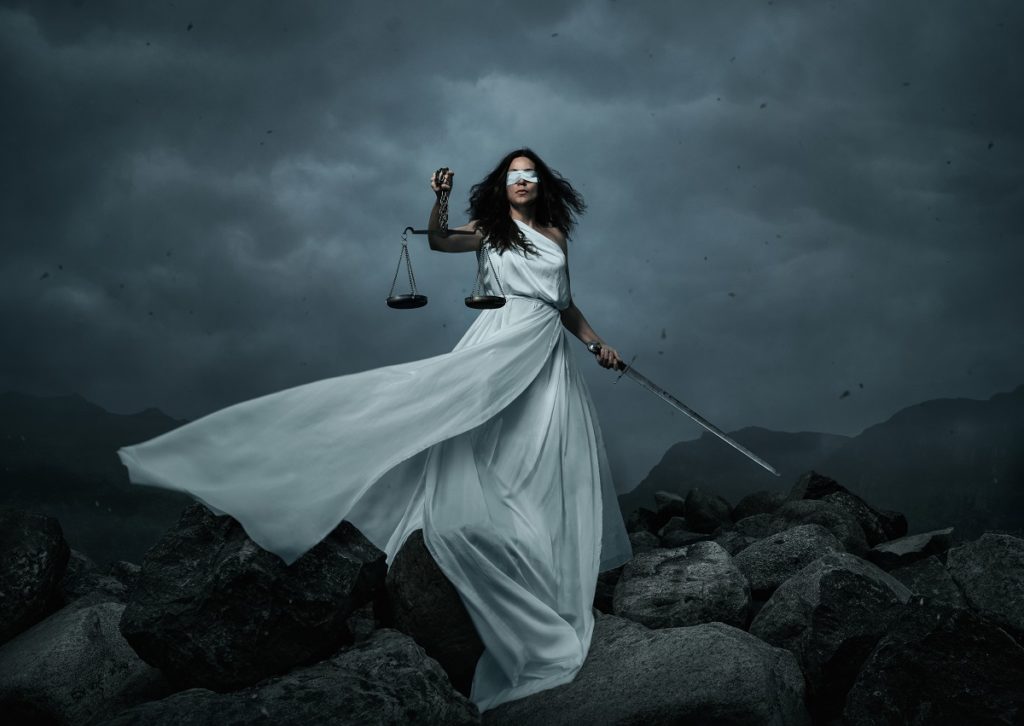 WWI veteran Dr. Frank O. Logic of Iron Mountain, Michigan—a graduate of the Palmer College of Chiropractic—served jailtime in 1923 for practicing medicine without a license.

Dr. Fred Courtney, jailed in 1922 in Los Angeles county. In defiance of medical doctors and the law, Dr. Courtney was able to get an adjusting bench brought into his cell and used it to adjust his patients and other inmates, as well as the sheriff and his deputes.

Dr. Mildred Creveling, jailed in 1930 in Youngstown, Ohio, for practicing medicine without a license.

Drs. Arthur and Esther Mork, a husband-and-wife team arrested in 1935 in Janesville, Wisconsin, for practicing medicine without a license.

In his 1931 book The Rise of Chiropractic, Chittenden Turner states that an estimated 15,000 such prosecutions took place around this time—yet there were only 12,000 practicing doctors of chiropractic.

According to Royal Principle #12, there can be interference with the transmission of universal forces. These declarative words from D.D. Palmer describe the idea that communication between brain cells and body cells can be interfered with. The long-fought battle to advance this principle goes on even in today’s world of health care, though it has been proven true by modern research.

From this 2010 study published by the Chiropractic Journal of Australia, we learn that spinal subluxation creates a breakdown in how the brain controls and perceives movement of the spine, which in turn impacts its ability to interpret, regulate, integrate and instigate a healthy response. Therefore, we know that the three causes of ill health, as proclaimed by D.D. Palmer, are relevant and true.

The age-old battle to keep the human race healthy is still ongoing, yet many victories have been won. In 1963, the American Medical Association’s plan to eliminate the chiropractic profession entirely was soundly defeated after a lengthy legal battle.

When Dr. Royal Lee’s research and formulations of whole food concentrates became a concern to the FDA, they challenged his claims on the effectiveness of his nutritional products. This battle became a constant drain on Dr. Lee, but today we are the beneficiaries of not only his work but also the work of others who have gone before us.

In the words of General Patton, “Lead me, follow me, or get out of my way.” We are all in this battle for health. Break the grip of all who would stand in the way of the health of your patients (and your own). Win the battle over spinal subluxations, nutritional deficiencies, and emotional blocks. Don’t let them become an enemy to your skills, or they will manifest in fear, fatigue, and fatalism.

You were conceived and crafted to win this battle of health. This is your time to shine. You have been divinely inspired to win, just like those who won before you.

The purpose of fear is to prevent you from reaching your full potential. Fear is contagious. It can become an epidemic. But do you know what is more powerful and inspiring than fear? Faith. So stop listening to fear and doubt. You have been given the talent, ability, and skill to turn on the Life Force that ordains health and defeats sickness. Have faith in that royal principle you are blessed with. Engage yourself in this divine battle for your health and the health of your fellow human beings. Become your own General Patton, who led his soldiers by example.

D.D. Palmer, B.J. Palmer, and Dr. Royal Lee are tried and tested soldiers of health and wellness who they led by example. To win the battle for health in our world today, we must step into their shoes and live up to the standards they set.

Declare victory over the work of your heart, hands, and mind for this New Year:

I declare I am armed with the power of the Life Force.

I declare I am skilled in releasing the power of the Life Force to promote health and defeat sickness.

I declare I am creating better health and wellness by releasing the Life Force in the human body.

I declare I am releasing the Life Force that will crush and defeat sickness and dis-ease in the human body.

Let us remember Principle #12: There can be interference with the transmission of universal forces. The interference of Life Force creates confusion in the body. This is sickness. Let us be the army to defeat this interference.

“An army is a team. It lives, sleeps, eats and fights as a team.”
—General George Patton 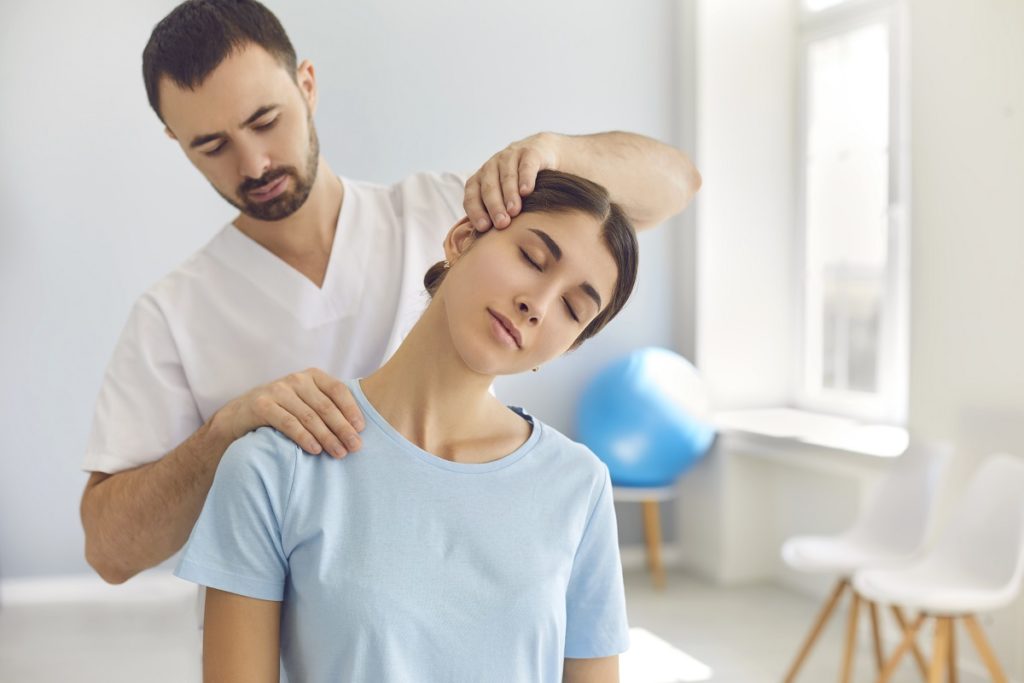 “Do more than is required of you.”
—General George Patton

“Almighty and most merciful Father, we humbly beseech Thee, of thy great goodness, to restrain these immoderate rains with which we have had to contend. Grant us fair weather for Battle. Graciously hearken to us as soldiers who call upon Thee that, armed with Thy power, we may advance from victory to victory, and crush the oppression and wickedness of our enemies, and establish Thy justice among men and nations. Amen.”

We are in a battle for the health of the human race. Humanity is an expression of the Life force—our body is Life.  This life force is directed and made manifest in our body, and we must “graciously hearken” to the call upon our lives to “advance from victory to victory, and crush the oppression” of sickness.