Royal Principle #2 states: “The expression of this intelligence through matter is the Chiropractic meaning of Life.”

Life can be defined as a set of characteristic physical entities possessing biological processes, which in turn signal over an ordered, self-contained system of creation—as opposed to those things without this gift. It is what distinguishes us humans, plus animals, plants, insects, and germs (to name a few) from the world of inorganic matter.

In the matter of our human body, these signaling and self-sustaining processes are controlled and regulated by the nervous system: our brain talks to our body, our body talks back to our brain. Imagine if your spouse asks how you feel about this or that, and your response is I don’t know. This lack of communication will cause a disruption in your relationship. Similarly, a lack of communication between your brain and body will cause a disruption in the functioning of your cells and organs. This disruption is called disease.

The transmission of signals of Intelligence moving over and through our body is the miracle of life. We move, think, live, create, and procreate. This is the difference between a living human being and a dead human being. The essence of life manifested in the creation of our bodies.

In the beginning, the coming together of egg and sperm marks a total transformation. Two separate entities become one, and an entirely new creation is formed. In essence, the egg and sperm give up their lives to create you and me. Their union is complete about two hours after sexual intercourse, with the new living creation evidenced by its own rapid growth. 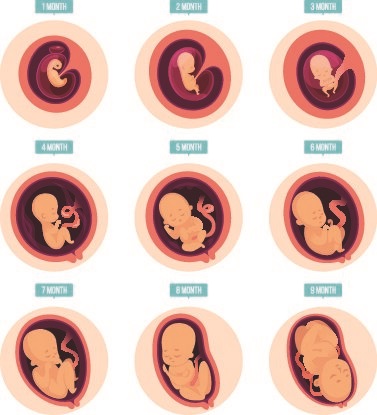 From the point of conception on, you grow at a rapid rate. Nine months later, at the time of your birth, you have grown into 37 to 40 trillion cells, plus an estimated 100,000 genes or more. Holy smoke! That’s a real miracle. What could be a clearer manifestation of Innate Intelligence guiding and controlling life than the creation of a living new baby?

Wow! Those cells are really smart! More proteins made from amino acids. (That’s why you better eat your raw amino acids—so your body can build proteins.) Basically, every cell in the body contains a copy of every protein blueprint, yet not all of these blueprints are “switched on.” This is how a cell is formed, whether it’s a heart, liver, or kidney cell.

It is the set and configuration of proteins that determines the structure (or organ) being created. This intelligent selection is the job of DNA. It provides the body’s cells with the information they need to build proteins from the 20 essential amino acids. Importantly, these protein blueprints are transmitted from one generation to the next.

The new life is now revealed (or in the Greek, the baby is now apokalupto, for unveiled and revealed). Presented with the exciting evidence of a new life, we exclaim, “Doxazo!” Meaning “shouting and ushering in a new and triumphant arrival” in Greek.

The new life is called the morula or blastocyst. Within 12 hours of the sperm meeting the egg, the blastocyst contains more than 100 cells. The new life creation starts moving down the fallopian tube, and within three days this little human is implanted in the wall of the uterus.

The brain is the first organ to develop, at 17 to 20 days from fertilization. The nerve tissue grows, broadens, and folds to form the liquid-filled neural tube that becomes the brain and spinal cord. At four weeks, the main sections of the brain and spinal cord are on their way to becoming you. In a work of “neurulation,” your neural tube creates your peripheral nervous system, connecting the brain to the body and making it possible for each to talk to the other.

Next up, food and oxygen need to start moving into the cells of this new life so growth can continue. At about 22 to 23 days from fertilization, the heart—the second organ to function—starts beating. The heart is imbued with the electricity of life. The development of your brain and heart, including the electrical circuits, involves complex cellular development and organization.

By means of biological chemicals such as peptides, these processes are controlled and regulated by an inborn Innate Intelligence that communicates with the nervous and endocrine systems. Though these are complicated, in-depth systems, our Innate Intelligence knows just what to do. Think of how many of our ape ancestors had to evolve for us to arrive at this stage in the creation of the human brain and heart. I wonder what Darwin was smoking.

The new baby is also influenced by protein-like molecules called neuropeptides. These contain specialized information that permeate the entire body, including the DNA. As they cross through the placenta, the neuropeptides from the mother can affect the nervous system of the developing baby.

The term “genetic storage” refers to information stored by our nervous system. Connecting in the synaptic spaces between our nerves, it can hold tens of thousands of molecules of emotional information that affects our ability to learn and acquire knowledge. 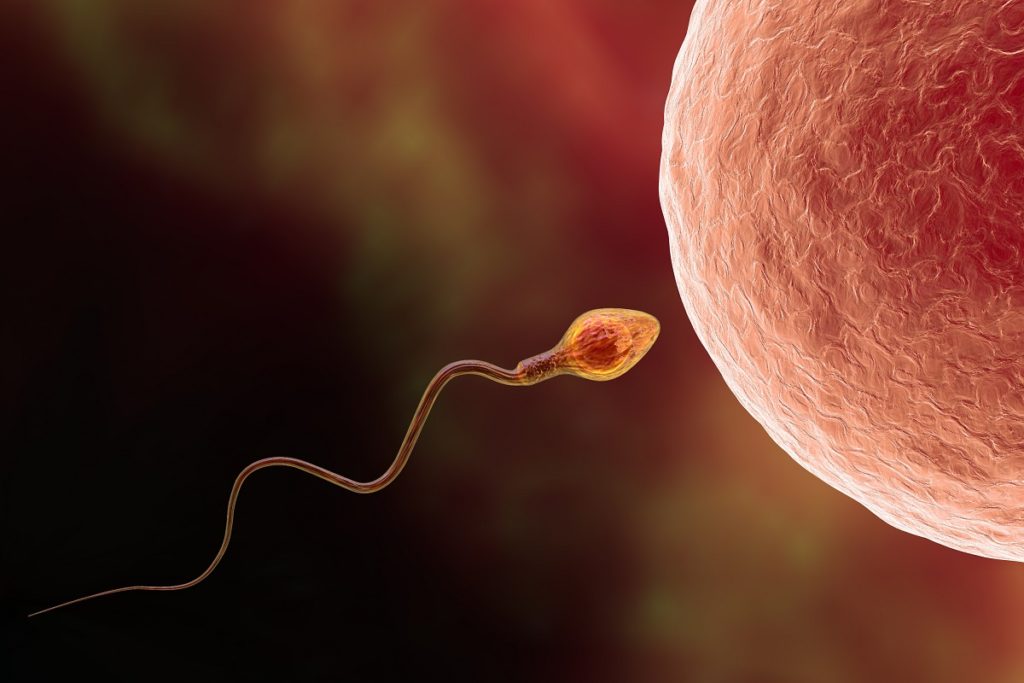 D.D. Palmer, the developer of chiropractic, stated that there are three interferences that affect communication between the brain and the body: 1) spinal subluxations or misalignments; 2) toxic chemical poisons; and 3) emotional stressors. (However, it is important to note that the second category, toxic chemical poisons, has grown much in scope since Palmer’s time.) Your nervous system reacts in a positive or negative way to what your mother experiences while you are in the womb. It’s like getting a new appliance. Do you try to figure out how it works on your own, or do you read the instruction manual? It can be very frustrating, possibly even damaging, if you skip the instructions. Being pregnant is a new adventure for both the baby and the parents. It’s a new road, so a new roadmap is needed for everyone to arrive at the destination healthy and full of love.

We live in a natural world controlled by natural laws. Existing in harmony with these laws ensures the expression of our greatest health potential. So from conception to coffin, live your life to its fullest potential.

Start by giving the gift of Standard Process nutrition to your baby—from preconception and all the way through pregnancy:

From Selene River Press, take a look at Prenatal Nutrition and Birth Defects; an illustrated booklet detailing with how and which vitamin- and mineral-deficient dietary patterns can lead to birth defects.

And, of course, eat whole foods—organic is best.

Remember the story of the Three Little Pigs? The little pig who built his house with natural, strong materials (good proteins and fats, plus vitamins and minerals) avoided destruction by the “Big Bad Wolf” of weakness, sickness, disease, drugs, surgery, and side effects.

“In all things of nature, there is something of the marvelous.”
—Aristotle