Intelligence in Both Organic and Inorganic Matter

In his Chiropractic Textbook, Ralph Stephenson describes three critical components in Principle #16, as stated above: Intelligence, Force, and Matter. This is the triune of the Life Force. It flows down from above, then through and over our nervous system. It flows inward and empowers our cells to express outwardly the Intelligence and Force in the body as life, health, and wellness.

It is a basic chiropractic concept that a misaligned vertebra interferes with the nervous system’s ability to properly control and regulate body functions. When this control is disrupted, the organs and tissues supplied by these nerves begin to degenerate in their function. This is termed disease. The spinal chiropractic adjustment—with the subsequence increase of joint motion and correction—stimulates neuroplastic growth and nerve synaptogenesis. This process builds pathways for the delivery of the most vital brain nutrient for homeostasis ever identified: mechanoreception.  (Refer to “Neurological Effects of the Adjustment” by Scott Halderman for more in-depth research.) 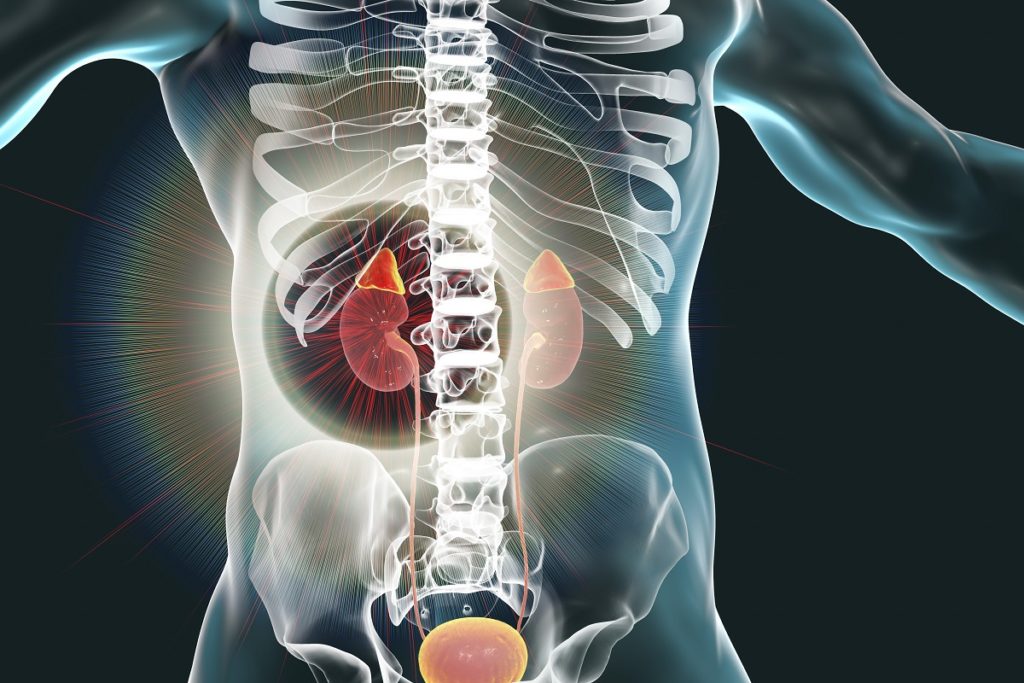 In 1921, Henry Winsor, MD, set out to disprove the basic concept upon which chiropractic science and art is founded upon—that spinal function affects spinal nerves and, in turn, the organs and tissues they innervate. However, Dr. Winsor’s ensuing research proved that the structure of the spine impacts the brain’s ability to transmit life-giving nerve impulses to all cells, tissues, and organs of the body.

Dr. Winsor stated, “The object of these necropsies [dissections] was to determine whether any connection existed between minor curvatures [subluxations and misalignments] of the spine, on one hand, and diseased organs on the other” (Henry Winsor, MD, “Sympathetic Segmental Disturbances,” Medical Times, November 1921).

Of the 50 cadavers dissected in the research, 49 displayed minor spinal curvatures, and one showed a slight smooth curve of the thoracic spine. In all 50 cadavers, Dr. Winsor documented a total of 139 diseased organs. All of them received their spinal nerve impulse and control from the level of spinal vertebrae that were misaligned or subluxated at the curvature in the spine. Dr. Winsor concluded that there was a 100 percent correlation between the curvatures of the spine and visceral (organ) pathology (disease).

The good news is that our bodies have an inborn ability to heal and repair, given a healthy, adequate nerve flow of cells from the brain to the body.

Spinal health and balance is improved with chiropractic care. It enhances nervous system function by reducing structural stress, which in turn reduces disease progression and improves communication between the brain and body. Our shortsighted reasoning of today has stolen from us the synergy of health. We have stepped out of the storyline of those natural health pioneers who came before us and fought for truth in health. If we don’t align with such past movements, we risk a segmentation of ages, forcing each new generation of natural health practitioners to stand on its own. When generations disconnect from their past, it creates discord and fragmentation of future insight and strengths. The enemy works this to their advantage to divide and destroy the causes of natural health that we adhere to.

Let us rebuild, rise up, repair, and restore. Step into the storyline of past battles and victories. Grab the baton. Pick up the flag. The path between the future and the past is connected, and that path runs through us. The synergy of human physiological principles is displayed 24/7, and these principles still offer a connection of the past with the present.

Remember, build and support you spinal structure and nervous system. This affects your entire health, just as Dr. Winsor discovered, and just as D.D. Palmer proclaimed. Now we can know and embrace the causes of health. All the tissues of the body are composed of a protein matrix. Eat natural proteins and essential fatty acids—meats, eggs, nuts, fish, olive oil, butter. Go back to the basics of human nutrition. 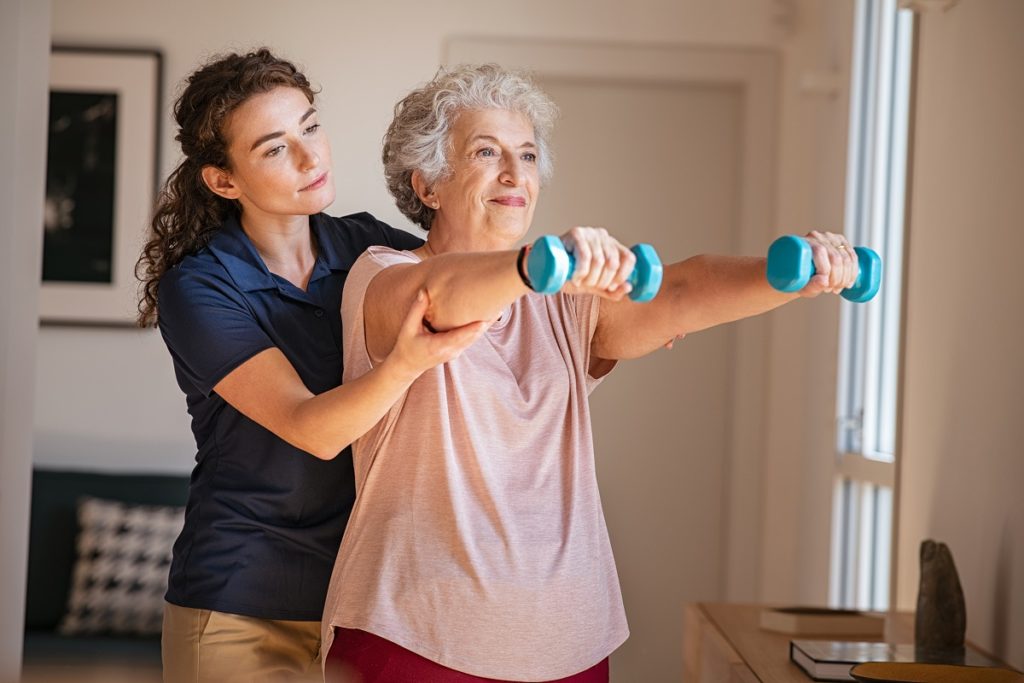 “Don’t be held back by fear of others’ disapproval when you don’t fit their mold.”
—Joel Osteen

Images from iStock/magicmine (main), Dr_Microbe (inside of the body), Ridofranz (women).