When my health was first compromised, I simply thought I’d been dealt the menopause from Hades. But now I know that my suffering was—and is—caused by Hashimoto’s disease.

If I’d been given my diagnosis years ago, would my life look different today? Would I be like my old vital, vibrant self? Or would I be as I am now, struggling to do minimal day-to-day tasks before my muscles and organs crash, before I succumb to my blanket cocoon by early afternoon? Would I feel these body aches, like a fever without the heat, every day?

For the past decade, I didn’t know I was afflicted with Hashimoto’s and adrenal fatigue. When my muscle pain flared up, I thought I was coming down with the flu. I’d cancel meetings with friends and family, fearful I was contagious. I found it irksome whenever someone asked me why I was always sick. I’d argue right back that I wasn’t always sick! After all, I was a highly active and ambitious woman. I assumed that I had a nasty, haunting flu bug—but my denials didn’t change the truth.

I came to resent these repeated concerns for my health. I didn’t know why I was always feeling sick, and I’d sometimes wish for a fever to validate the sickness. Having spent much of my life pursuing healthy diets and exercise, I was determined to be that senior citizen who exuded youth and vitality.

I joked that my spirit animal was a squirrel because I zealously bounced from one project to another. But looking back, I see the pattern of this debilitating disease as it gradually claimed control of my life. How was I supposed to see it at the time, with doctors telling me only that I had low-thyroid disorder (hypothyroidism). My thyroid gland wasn’t making thyroxine, and all I needed (they said) was a cute little pill called Synthroid.

They never said “Hashimoto’s.” And they certainly never said “disease.” If they had, I would have been able to research it. I’ve always looked past symptoms in search of root causes. Knowledge is power, and the lack of knowledge is disempowerment.

When my body crashed two years ago, it seemed sudden, like a head-on-collision with a train. Yet traditional medicine found nothing wrong with me. What a twist! Despite how bad I felt, I was continually told I was healthy. And, predictably, this left me feeling upset.

Fortunately, at that time I was blessed to have a connection with a functional medicine doctor. In desperation, I ventured into unknown waters and entrusted him with my health. After extensive bloodwork, he revealed that I had Hashimoto’s disease and adrenal fatigue. 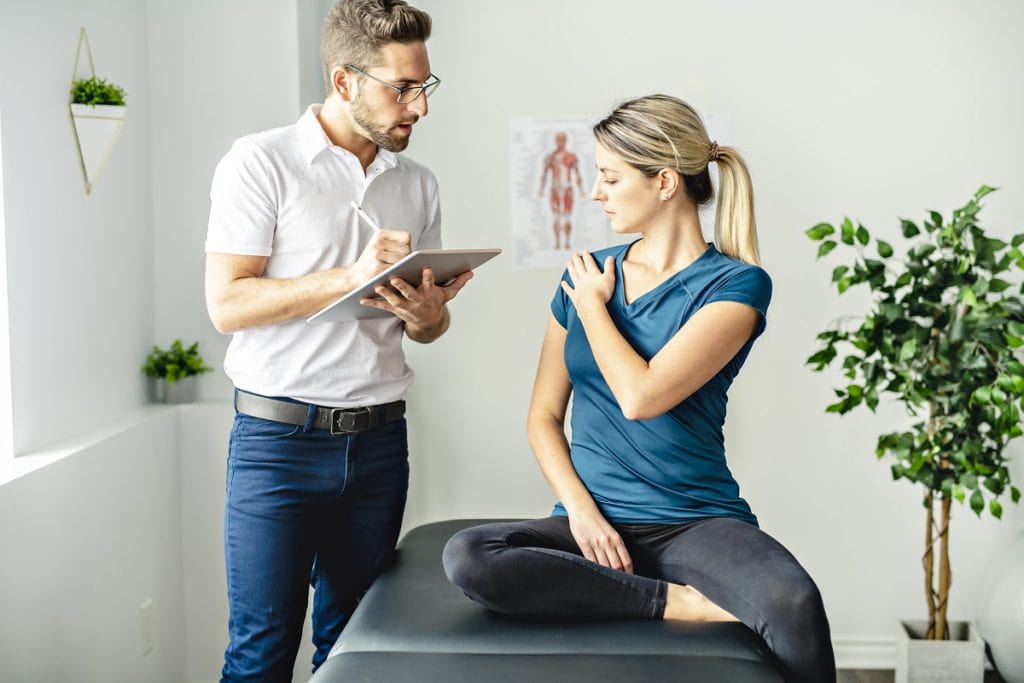 Appalled, I asked him why none of my doctors had told me this. His response was that doctors don’t know what to do with it. Other than hormone replacement, there is no treatment. I returned to my GP and, with an apologetic shrug, she affirmed my Hashimoto’s diagnosis and told me that Synthroid was the only treatment. She also reminded me that I’d already tried a higher dose of Synthroid—without success.

I felt as if I’d been kicked down a dark cellar with no steps to climb back out.

I pursued a treatment course with functional medicine and learned that that this autoimmune disease was caused by “leaky gut” syndrome. I was placed on a six-month regimen of extensive supplements, restrictive, diets and fasts. It was hard, but not has hard as the pain and hopelessness of Hashimoto’s. Feeling as if my lifelong dreams and goals were being snatched away was much harder to bear, so I plowed through.

The supplements aren’t covered by my health insurance—but what price can you put on hope and healing? After being on the program for six months and the supplements for two years, I now crash every six hours instead of every two hours, which means I have more time before I must return to my blanket cocoon. But I am gradually improving, and I have the supplements and proper health education to thank for that.

I’ve met people with Hashimoto’s who have followed this program and were able to return to an active, normal life. They are also several decades my junior—I was diagnosed when I was 54. Of course I wonder if I’d been educated and diagnosed many years ago, would I have found this program and these supplements decades earlier than I did? Would I be fulfilling my dreams of publishing, presenting, and performing? Perhaps. But the only way forward is to shrug at myself and choose to be grateful for the steps that I’ve been given now. With them, I’ve been allowed to journey upward into a brighter place.

CJ Dunham is an author and presenter with AKA Literary Agency. She has published children and women’s romance stories. She is a mother and grandmother who loves time with her burgeoning family, biking, and playing piano, flute, and dulcimers. One of her greatest thrills has been taking audiences on adventures through her performances as a storyteller.

CJ Dunham is an author and presenter with AKA Literary Agency. She has published children and women's romance stories. She is a mother and grandmother who loves time with her burgeoning family, biking, and playing piano, flute, and dulcimers. One of her greatest thrills has been taking audiences on adventures through her performances as a storyteller.