Summertime brings more than warmth to my body. It also brings thoughts of preserving the abundance that the season so generously gives us. It’s the beginning of the long-awaited harvest—a time of year I love!

In a climate where it’s possible to keep gardens, many of us grow cucumbers. Oodles of them. And when there is an overabundance, we need to preserve them. Long before Napoleon made canning meals for his troops in the field convenient and safe in about 1800, our ancestors had already been preserving foods for centuries, either by fermenting with salt and/or acidic brine, or by pickling. My absolute favorite is pickles, especially uncooked, half-sour pickles with fresh dill and loads of homegrown garlic. (See below for a foolproof recipe.)

To give little history, in 1659 Dutch farmers began growing cucumbers in an area we now know as Brooklyn. Vendors bought the cucumbers and preserved them by pickling them, then they sold them out of barrels on the street. Thus New York claimed the prize for the largest pickle industry in the world.

Traditional cooking techniques, especially preserving food, have long fascinated me. A while back, I wrote a blog post about fermented cabbage (aka sauerkraut) and how it helped sailors avert scurvy during the most successful of Captain Cook’s journeys. Christopher Columbus himself brought pickles to the new world aboard his maiden journey to the Americas. His captain’s logs noted that Amerigo Vespucci was his “pickle dealer” rather his mapmaker. But Cleopatra had them all beat. She and Julius Caesar feasted on exotic specialties known as pickles while they dreamed up plans to rule the world. How ironic.

When I think about it, my mother would have told me to not complicate things. In her time, she pickled cucumbers in a large crock with only salt and dill. That, as I am fond of saying, is the makings for yet another post.

Being a New Yorker (as I was for half of my life) changes a person. More than anything, I miss the diversity of the foods that New York’s huge ethnic population offered. Allow me to give you a glimpse of that.

Imagine an Italian village fragrant with hanging salami, aged cheeses, and rows of glistening jarred fruits and vegetables. Listen to the fish monger from Cornwall announce his catch of live clams and eels every morning. Picture the German/Yiddish delicatessen with unbelievable pastrami ready to be sliced on steam tables right before your eyes. All of these shops were staffed with multigenerational families that made a pretty good living in my New York neighborhood. You would need to live this experience to truly understand it.

Now imagine the oak pickle and olive barrels that were everywhere. Tongs hung on the sides of the barrels, which you were encouraged to use to grab whatever pickle you wanted. They were ubiquitous in every New York deli, but where are they today? Perhaps it became a health issue, and that’s why the pickle barrel is no more.

No matter. The pickles in the recipe below are uncooked, just as they were back then. You got a whole pickle wrapped only in wax paper, and it had a crunch and texture you could hear when you bit into it. We might know it today as similar to a Claussen refrigerator dill, but superior in every way.

Chef’s note: After you have arranged the cucumbers in the jar, there should be enough liquid to fill them. If you have any remaining, you may use it to pickle some onions. I continue to “put up” pickles while cucumbers are plentiful. About every two weeks, I have a new batch ready to eat. You might adjust your family’s needs if they love these—and I know they will.

The following process to make cucumbers into pickles is extremely easy. All you need is a few key ingredients and a little time (approximately 10 to 14 days).

Enjoy the rest of the summer! 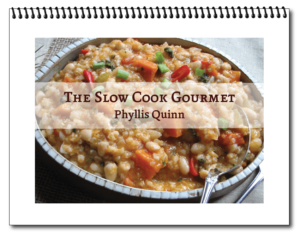 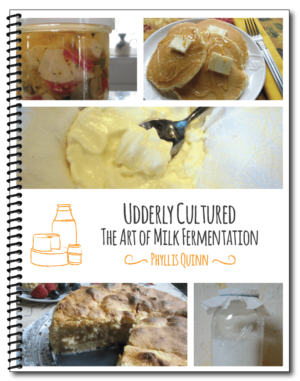